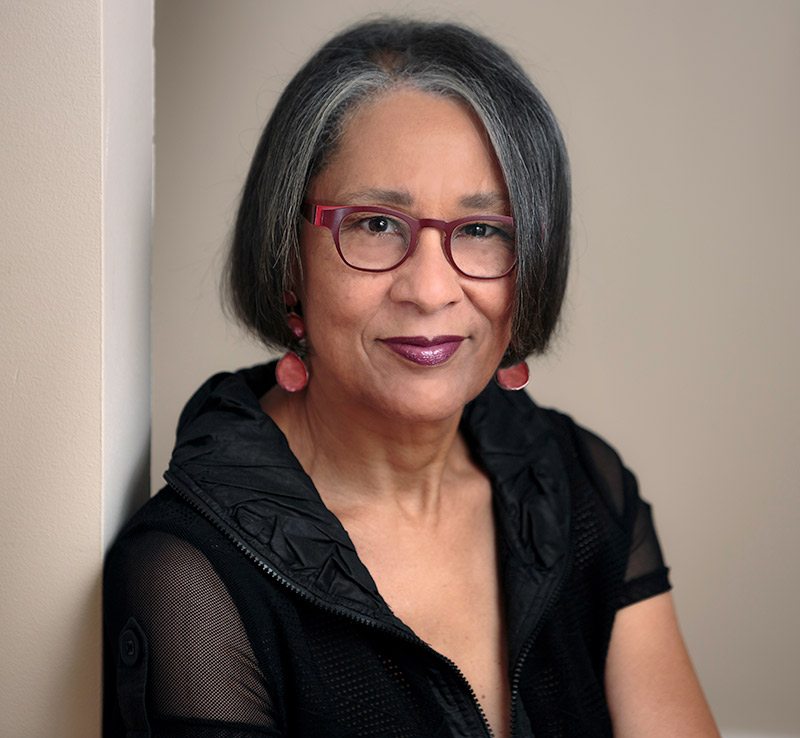 Lalita Tademy is the New York Times Bestselling author of three historical novels. Her debut, Cane River, was Oprah’s summer Book Pick in 2001, translated into 11 languages, and became San Francisco’s One City, One Book in 2007. Stanford University recently selected Cane River as assigned reading for all incoming freshmen in 2015. Her second novel, Red River, was released to critical acclaim in 2007. Her third novel, Citizens Creek, was published in November 2014.

Before writing full-time, Lalita was Vice President and General Manager of several high technology companies in Silicon Valley, spending over a decade running business units within large corporations. Featured in Fortune’s “People on the Rise” list, as well as Black Enterprise and Ebony, in 1998 she was named an African-American Innovator in the New Millennium at the Silicon Valley Tech Museum of Innovation. But her own interest in a family’s roots, and the ongoing issues of racism and women’s empowerment, led her to focus all of her energies on her second career – writing.

She has been featured in People Magazine, O Magazine, More Magazine, Good Housekeeping, The Today Show, The Early Show, CNN, and the Oprah Winfrey Show, and has appeared as a speaker for the Library of Congress and National Book Festival, the California Governor’s Conference for Women, African American Librarians – Black Caucus, Louisiana Library Association, Professional Businesswomen of California, National Association of Principals for Girls, and as a San Francisco Library Laureate.

Born in Berkeley, California, far from her parents’ southern roots, both her mother and father made sure their household (Louisiana West) maintained a definite non-California edge, including a steady supply of grits, gumbo, cornbread, and collard greens, and a stream of other transplanted southerners eager to share their “back-home” stories. Some version of those tales seem to steal their way into whatever she writes.

Lalita lives in northern California with her husband, Barry Williams.